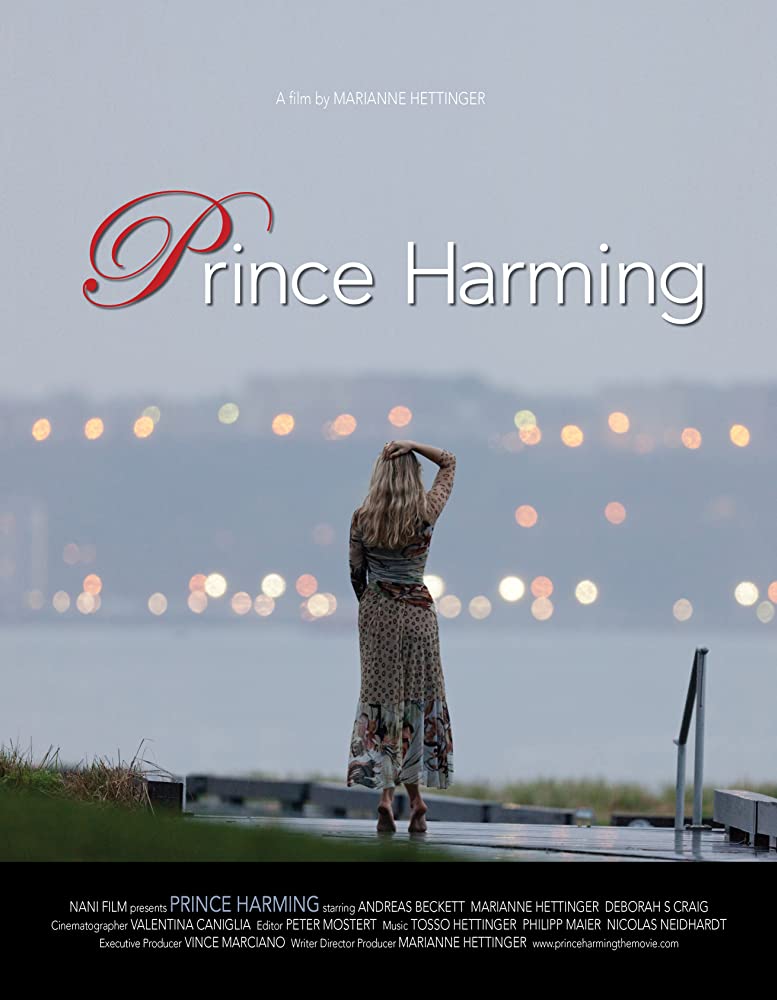 In “Prince Harming”, Victoria, a strong woman in her mid-forties, falls in love with a man who turns out to be a sociopath.

If it can happen to Victoria, it can happen to anyone. Victoria, an immigrant from Liechtenstein, meets her “Prince Charming”, the Olympic star Max Bauer, whom she fancied as a teenager. After a number of embarrassing attempts to revive his career in Europe, Max Bauer tries to find fortune in “the land of endless opportunities”.

He flees to New York – directly into Victoria’s arms and tiny apartment. It’s love at first sight for both- or so it seems. As he gradually reveals his abusive side, the drama of their “asymmetrical relationship” develops, as the former world star uses his fading glory to first dazzle, then exploit and abuse her in every which way. She unsuspectingly holds on to the relationship, only to find herself in mortal danger.